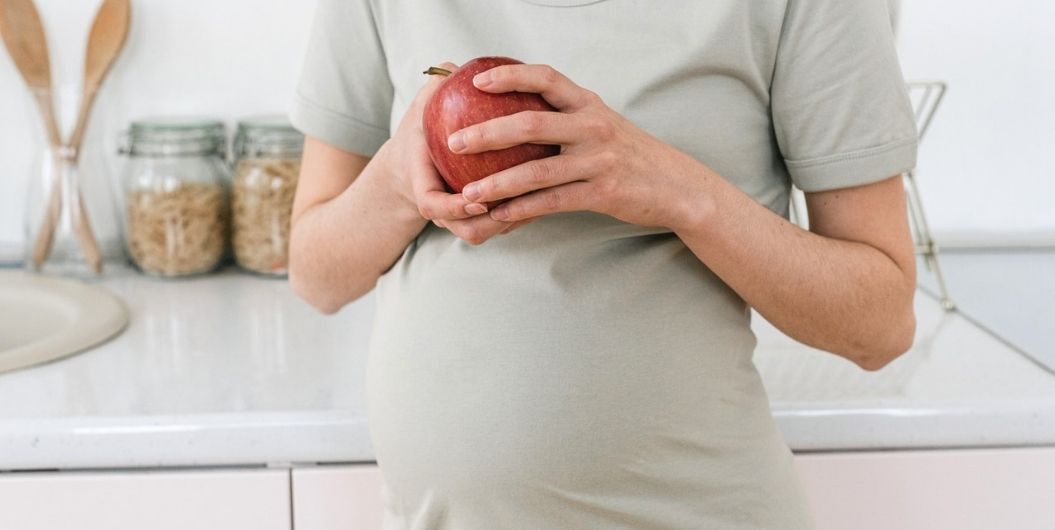 Safe to Eat During Pregnancy

Foods that Aren’t Safe to Eat During Pregnancy 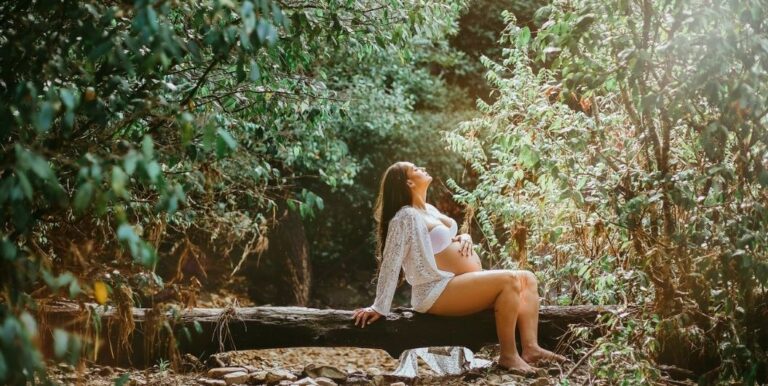 While your second trimester may have lived up to its “honeymoon” reputation, your third trimester (28 to… 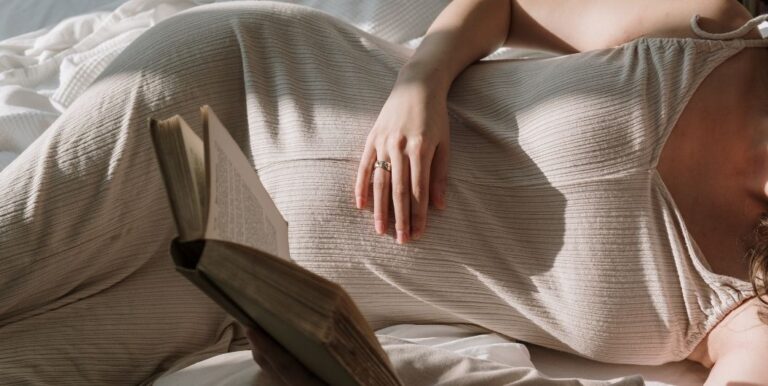 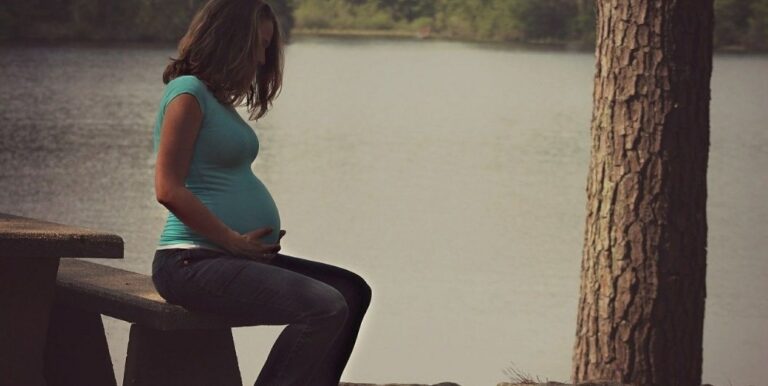 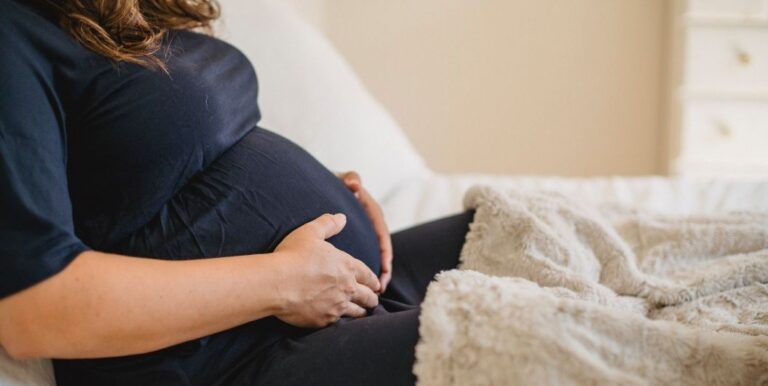 Pregnancy is hard work, and you’ll need your sleep. One of the cruel realities is that a… 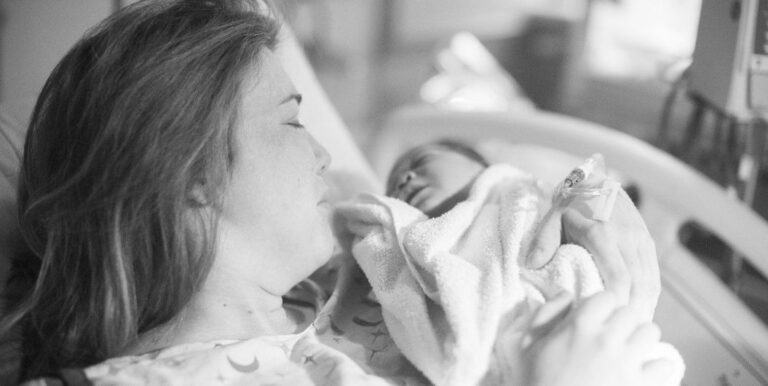 Postpartum depression (PPD), or perinatal depression, occurs in varying degrees in approximately 20% of women in the year… 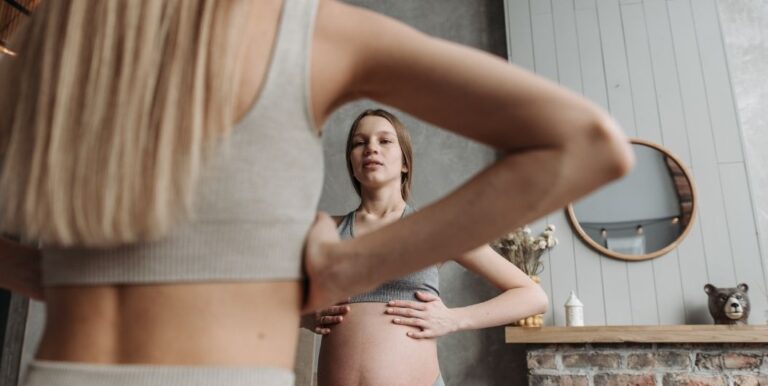 Preeclampsia is a condition that affects 3% to 8% of pregnancies, often after 37 weeks gestation. It…