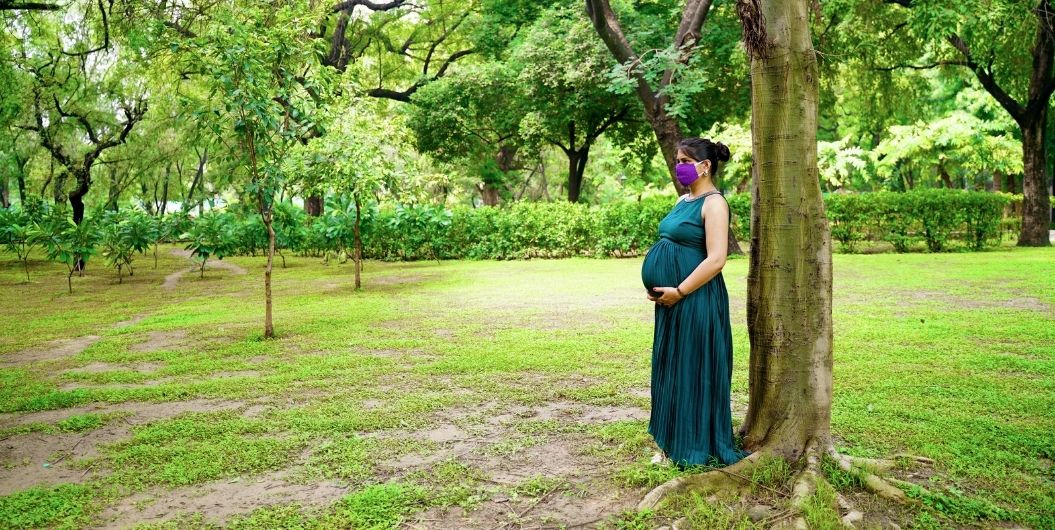 People mean well — usually. Unfortunately, for some people pregnancy comes with an imaginary permission slip to say whatever comes to mind, no matter how personal and/or embarrassing the question or comment may be. For all you non-pregnant people out there, let this be a guide to what is off limits — even to a pregnant woman! For you long-suffering pregnant women: come up with some of your own responses so you’ll be prepared for these inevitable zingers.

1. “Was it planned?” This question is first cousin to the pre-pregnancy question of “when are you two going to start having kids?” which is often overheard at family reunions, dinner with the in-laws and baby showers. While it may be a perfectly legitimate question, insinuating that your future baby may have been a mistake is downright rude and nosy! It’s nobody’s business when you’re going to have children, if you were in fact actively trying, or if the condom broke one night. Some people like to share that their baby was indeed a “whoops!” but most parents don’t want their child to find out down the line that he or she wasn’t every bit the gift they had been waiting for.

2. “Whoa! What’s the scale up to now?” Related questions to this perennial favorite include “you look like you’re about to explode/pop/blow!” accompanied by a look of shock, bewilderment and regret. Don’t ever, ever allude to the fact that you even notice that this woman has gained a pound, let alone 50. In fact, a better choice would be to comment on her glowing skin, flowing hair and beautiful belly.

3.“How are you feeling?” This question, while typically sincere and coming from a genuine place of concern, can wear on even the most positive and upbeat pregnant women, particularly if it’s the tenth time that day. She knows she should say, “I’m feeling great, never better,” but you know she really wants to say, “my feet hurt, my hemorrhoids itch, my maternity clothes don’t even fit anymore, and I think I just peed my pants a little bit. How are you feeling?” Again, the key to interacting with most pregnant women is emphasizing that she’s still normal, even though she weighs more than she even thought possible, is eternally uncomfortable and is hormonal to boot. Don’t dwell on her “condition,” instead, give her the opportunity to open up to you if she needs to.

4. “You must be having a boy/girl because your butt/nose/feet are so HUGE!” Literally dozens of old wives’ tales exist that are touted to predict the gender of a baby based on how wide a pregnant woman’s nose or butt have gotten, if she’s carrying the baby high or low or if her belly looks like a basketball or a watermelon. Please resist the urge to predict a baby’s gender using medically and scientifically unsubstantiated old wives’ tales, unless it’s something like, “you’re having a boy because of how drop dead gorgeous you look!” She may not believe it, but she’ll appreciate the effort.

5. “You haven’t had that baby YET?!” A pregnant mom lives with her pregnancy EVERY day. She doesn’t need to be reminded that she’s 5000 days past her due date, and that she looks like she’s going to pop. She knows this. Her back hurts, her bladder is leaking, she’s constipated and her feet have gone up two shoe sizes. Instead, offer her a seat and a cookie — and a foot rub would be nice too.

Motherhood is all at once, a unique and universal state of being — unique, because every mom’s… 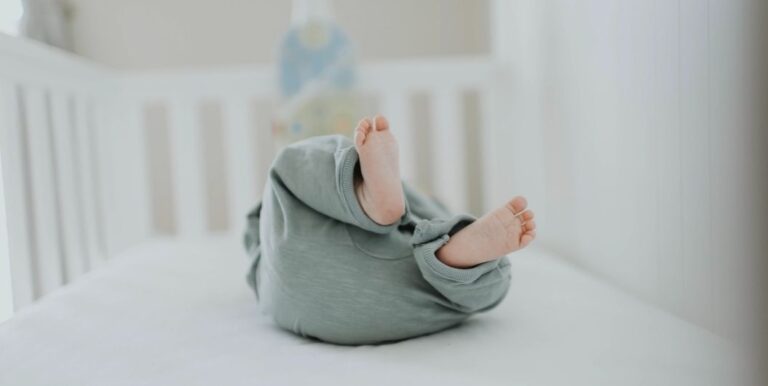 Every aspect of your life will change once you bring a new baby home. Among all the…

Many women consider pregnancy while breastfeeding, although breastfeeding is a natural form of birth control. Can you… 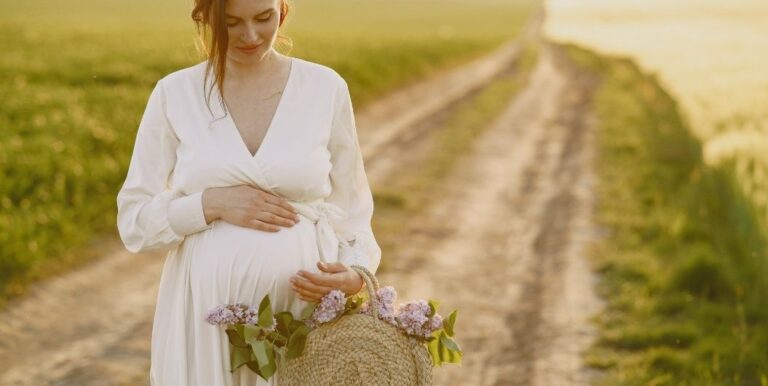 Artificial insemination, or intrauterine insemination (IUI), is part of the array of assisted reproductive technology (ART) available to couples… 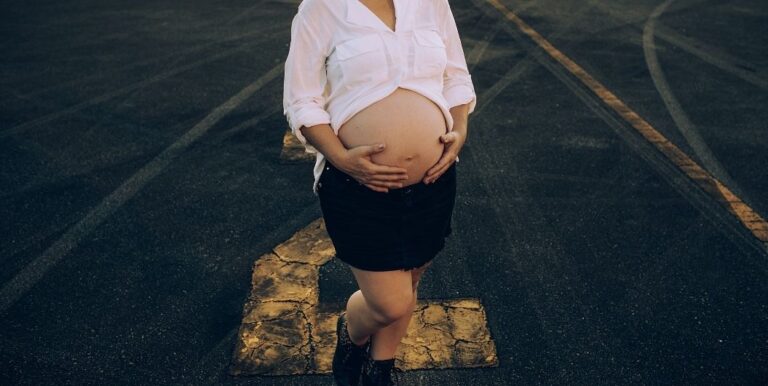 Many women who have had an unplanned cesarean delivery are interested in attempting a VBAC, or vaginal birth…