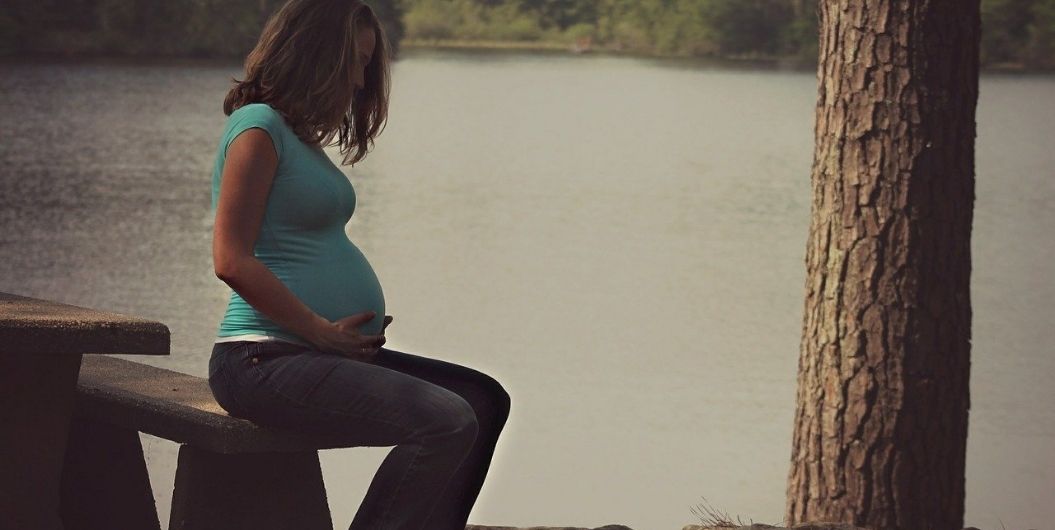 Nobody wants to think about potential birth defects while they’re pregnant, but you do have the choice as part of your prenatal care to receive certain tests to screen for or diagnose any abnormalities. The nuchal scan is one tool in the array of tests available to doctors to screen for Downs syndrome. This test is a good choice for women who want a non-invasive test, and an alternative to riskier tests such as the amniocentesis and the chorionic villus sampling (CVS) tests.

A nuchal scan is performed with an ultrasound, between 11 and 13 weeks gestation. During this scan, the technician or doctor will measure the nuchal translucency, which is the fluid located at the back of the baby’s neck. The timing on the nuchal scan is very important, as after 14 weeks, the fluid may drain or resolve itself. It is typical for fluid to be present in normal circumstances, but Downs syndrome babies will have more than the usual amount.

The doctor will measure the maximum thickness of the nuchal translucency and compare this measurement with the crown to rump length (CRL) of the baby to determine if it is abnormally thick. Depending on your insurance, your doctor may only perform the nuchal scan if you are predisposed to having a Downs syndrome baby due to age, or have received a positive result on another screening test. At age 20, your chance of having a Downs syndrome baby at birth is one in 1530, but at 40, that chance increases to one in 100.

A nuchal scan will correctly detect the abnormality in about 80% of pregnancies with Down syndrome babies. Used in conjunction with other screening tests such as an amniocentesis or CVS, this rate increases to 90%. Due to the invasive nature of these tests, which carry about a 1% risk of miscarriage, many women choose not to have them performed. A doctor may also give a serum biochemistry test in the first trimester — a test that measures for two different hormones which are typically found in higher amounts in the mother’s blood with Downs babies.

While the doctor is performing the nuchal scan, she’ll most likely also confirm your pregnancy dating, which determines the fetal age, check your baby’s development and anatomy. A nuchal scan may not be effective if performed at the wrong time, or if your dates are off by a few weeks plus or minus. 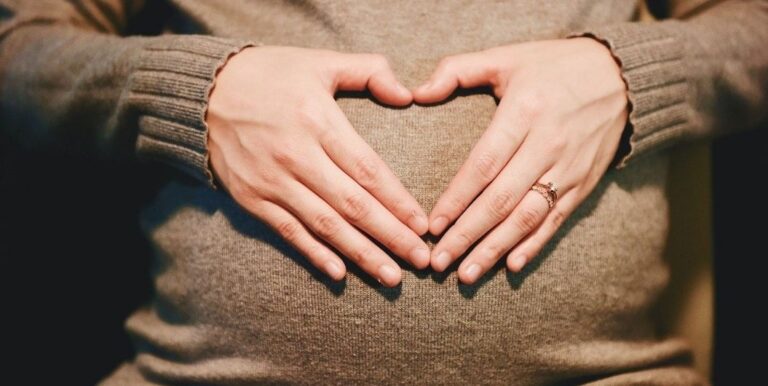 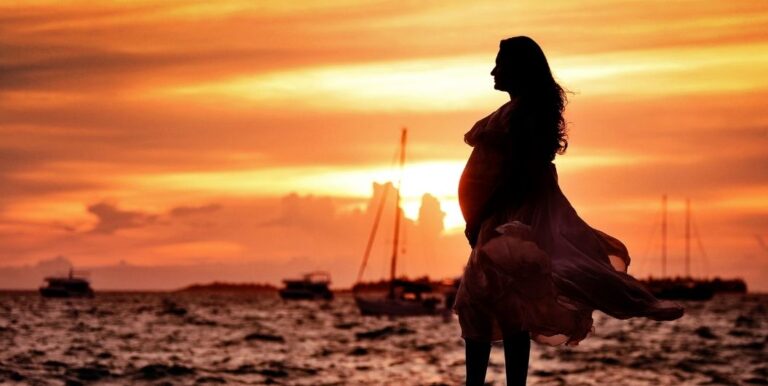 While stress, changes in your body and raging hormones make for a roller coaster ride during pregnancy…

1. Hormones. While you may think, as a woman, that you know everything there is to know about hormones,… 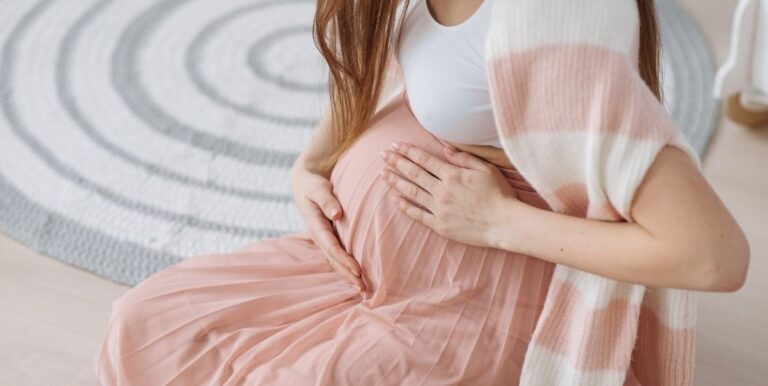 While many women “just know” when they’ve become pregnant, either due to experience or easily identifiable pregnancy…