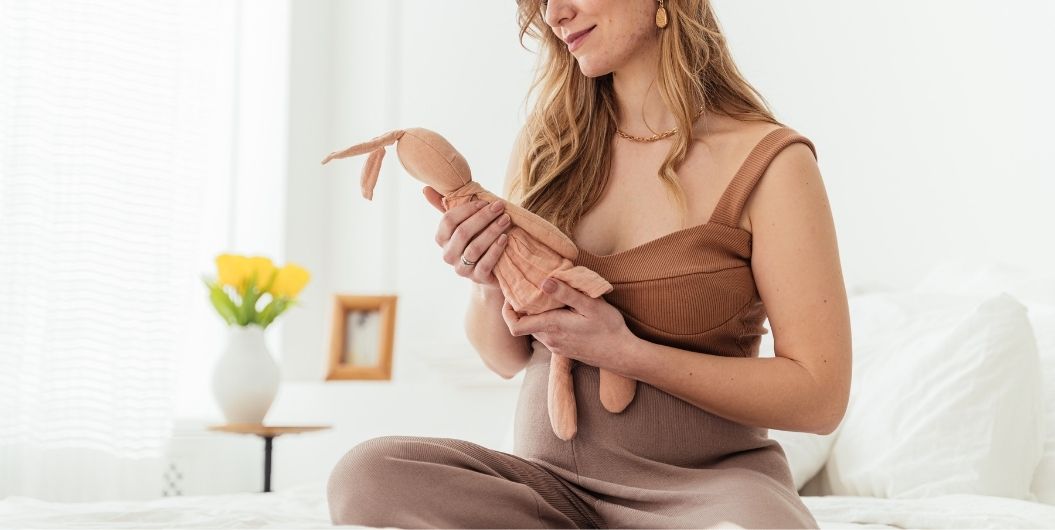 Fetal development is perhaps one of the most miraculous and astounding aspects of pregnancy. From the moment of conception, your little one is growing and developing at a dizzying rate, starting from a small cell and appearing as a fully developed baby a mere nine months later. Tracking fetal development can be a fun and informative way for you and your spouse to feel closer to your developing baby.

Your baby starts out as what is referred to in medical terms as a zygote. The zygote stage will start with the fertilized egg, and ends at the end of the eighth week. Contained in this fertilized cell is all the genetic information both you and your spouse contributed to make a baby. After conception, the cell starts furiously dividing while on its way down your fallopian tubes towards the uterus. Once it develops into a group of cells that is surrounded by a shell, it is referred to as a blastocyst. Inside the shell is what will eventually develop into the embryo, while the outside will become the membranes that will support fetal development.

By the fifth day after conception, the blastocyst has reached its destination, the uterus. Within a day after its arrival, the blastocyst burrows its way deep into the nutrient rich lining of the uterus — where it will make its home for the next nine months. At this point, the real work of fetal development begins — these seemingly random cells begin developing into the different types of cells that will eventually become blood, organs and nerves.

In the first four weeks after conception (about 4-9 weeks gestation), your baby will undergo a huge transformation. All of the main organs have begun their rudimentary initial formation; arms, legs, ears, eyes, hands and fingers have also begun to form. Nipples, hair and facial features have gotten a start as well. In this stage, the baby’s brain begins separating into five different areas. When your baby begins the fetal period at nine weeks, these developments will be what his future development is based upon.

The first trimester is the most crucial for fetal development, and is the time that the baby is most vulnerable to damage. During this time be sure to get adequate prenatal care and change any habits which could be potentially harmful to your child’s development. You should avoid alcohol, smoking and exposure to radiation (as in x-rays and radiation treatment). Deficiencies in your diet may also adversely affect your child, as well as infection.

There are many books available that take you through fetal development either week by week, or by month by month. A pregnancy calendar online or through an email subscription can give you day by day or week by week updates on the precise stage your baby is at in his development. Keeping abreast of your baby’s development can help you tailor your diet, exercise and lifestyle choices to give him the best possible chance to be healthy. 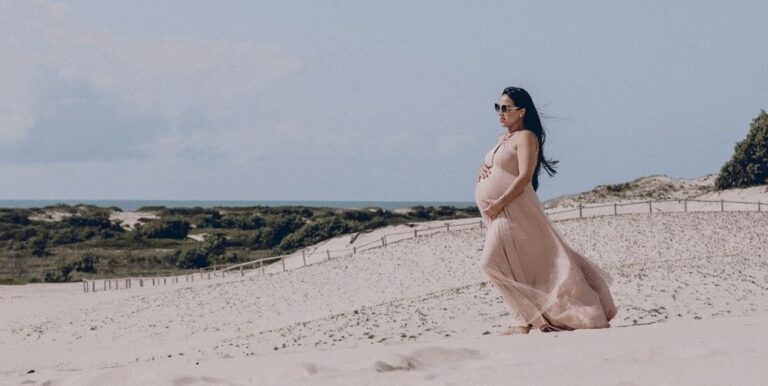 1. Hormones. While you may think, as a woman, that you know everything there is to know about hormones,… 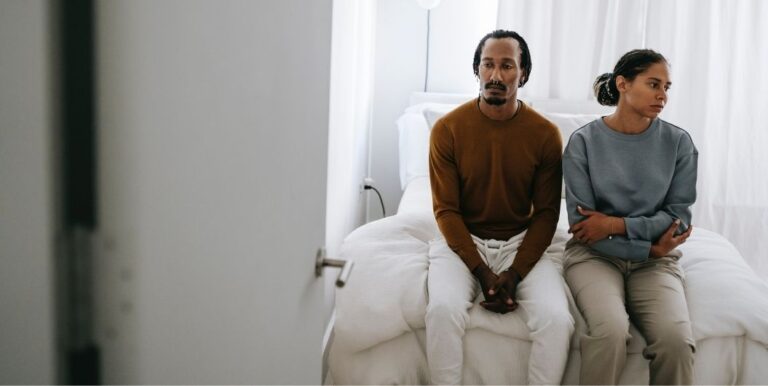 Infertility can be both emotionally and physically difficult to face and cope with in a healthy way…. 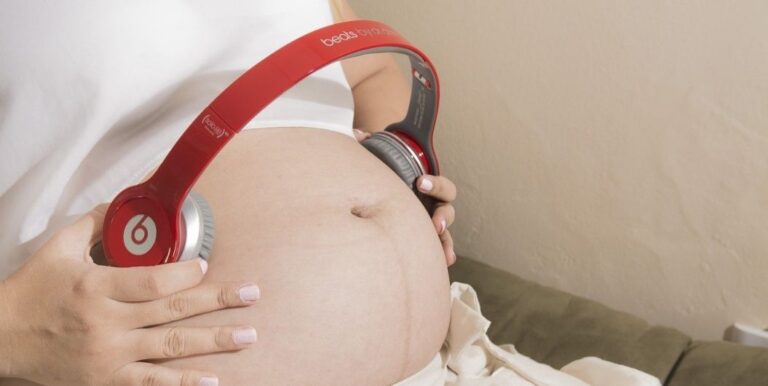 Pregnancy Due Date Calculator Are you looking to see what you’re due date might be? If you… 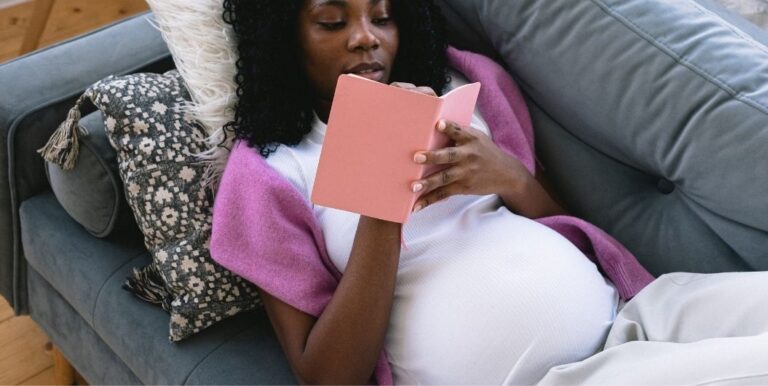 Working while pregnant, no matter how easy your job is, can be tough to handle during even… 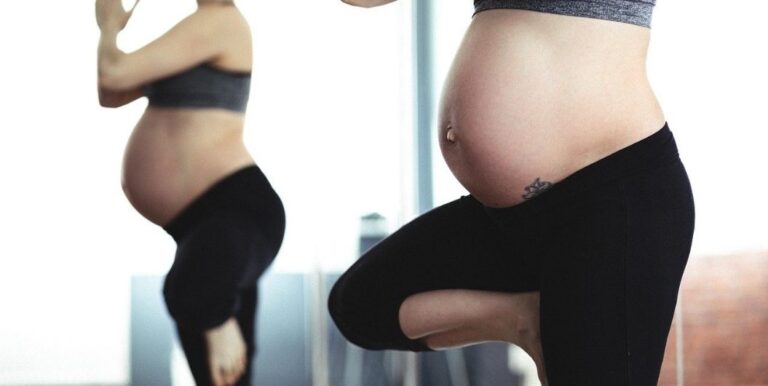 While the majority of women look forward to the birthday of their baby with joy and anticipation,…

While you may love the thick, luscious hair on your head, behind closed doors, you may be…